The biggest flying animal in history!

The Quetzalcoatlus was one of the last, and largest, pterosaurs to have ever lived at the end of the cretaceous period, some 65 million years ago. Its wingspan measured in at 10 – 11 meters wide, similar width to a modern day private aeroplane! But maybe even scarier was how tall it was when on the ground, matching the height of a modern day Giraffe, measuring up to 5 – 6 meters tall!

Despite its massive size, it predominantly hunted fish, however would also feast on the carcasses of dead dinosaurs if the opportunity would arise.  Due to its long, beak not housing any teeth, it would swallow its prey whole.

Its name comes from the Aztec feathered serpent god, Quetzalcoatl. 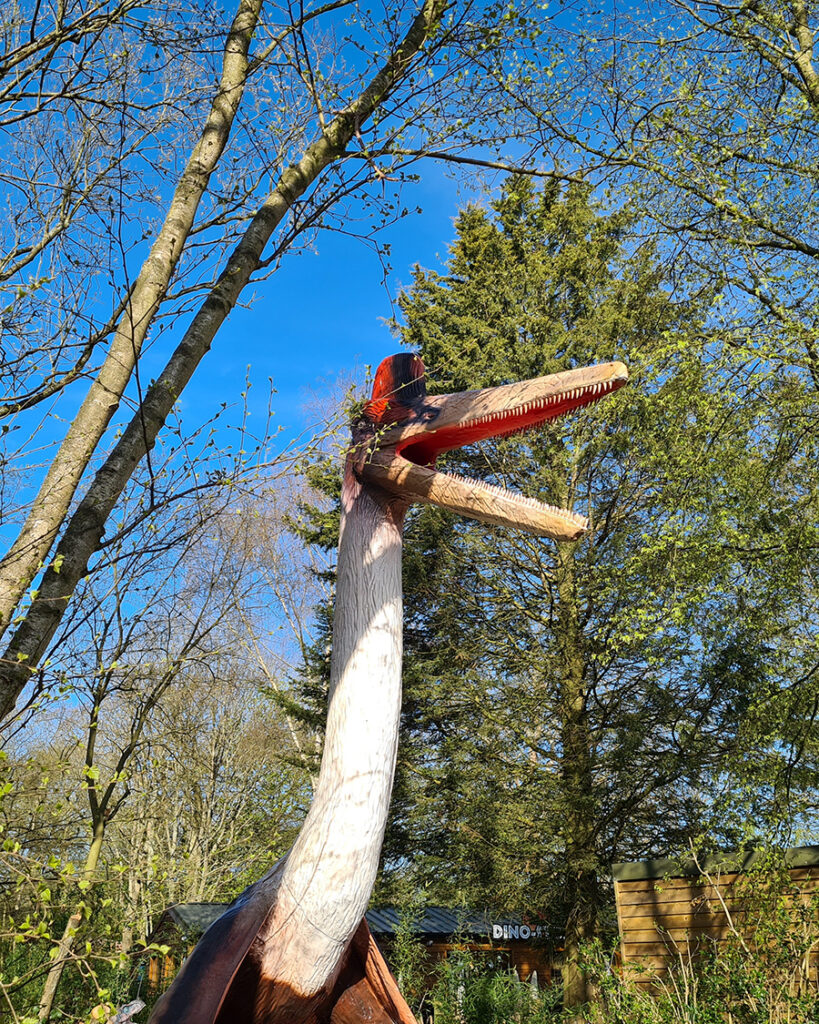 Family:
Azhdarchidae
Diet:
Carnivore
Height:
5 -6 m
Distribution:
Americas
Length:
10 - 11 m wingspan
Weight:
200 - 250kg
Did you know?
Its long, sharp beak had no teeth, so Quetzalcoatlus could not chew its prey.