The velociraptor played a large role in the Jurassic Park movies but was often shown inaccurately. Rather than being a larger, human sized dinosaur, the velociraptor was around the size of a turkey.

Velociraptors had feathers but could not fly! It is thought that all of today’s birds are descendants of dinosaurs. 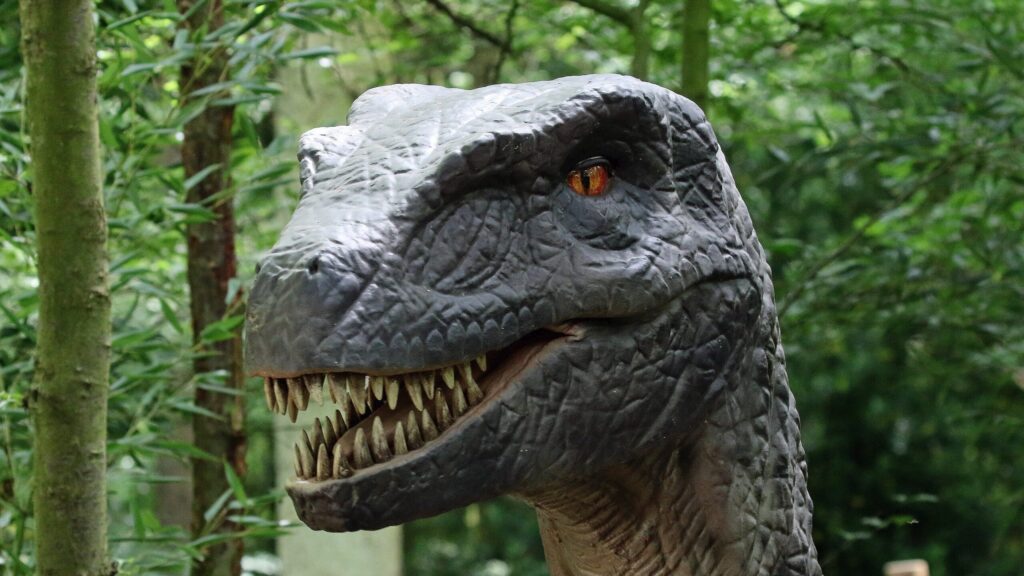 Diet:
Carnivore
Distribution:
Mongolia
Did you know?
The cassowary from Australia is often called the “modern-day velociraptor”.