An Educator’s Adventures in Asia

It has forever been a goal of mine to lend a hand on a rehabilitation project abroad, but I have always struggled to find the funds – an issue that I presume many of you will empathise with! And so, as a cheaper alternative, in 2017, I booked a long-anticipated holiday to Sri Lanka and the Maldives with a friend. We wanted to do lots of ecotourism activities including whale watching, snorkelling and visiting national parks. Being a marine biologist, these countries were my Eden! But during our planning I began to consider what more we could do with our time abroad; would it be possible to visit a school? 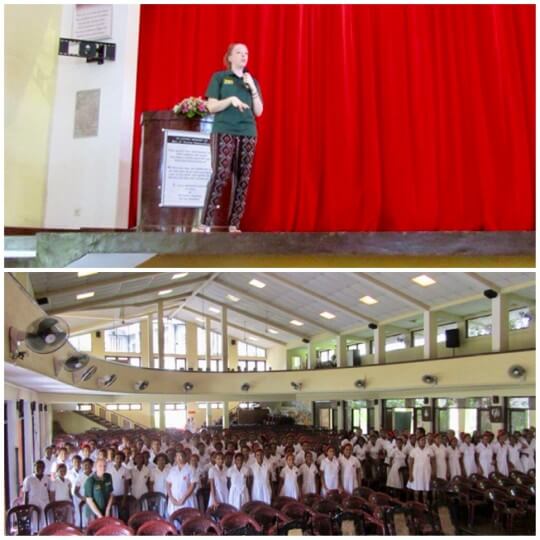 As it turns out, it was possible and not too difficult! Once I had permission to represent Paradise Wildlife Park from the directors, I began searching for some contacts online for the embassies in London. Unfortunately, the VISA restrictions are quite strict in the Maldives, but luckily not so much in Sri Lanka. Sam, the head of education at the embassy, was an absolute superstar! He began by running through the do’s and don’ts of our tourist VISAs, which helped put my mind at ease.

Sam was incredibly supportive and liaised with the schools on my behalf, to cut down communication costs. He managed to put us in contact with The Sacred Hearts College in Galle, an all girls’ convent in one of the busiest cities in Sri Lanka.

Sam and I spoke many times, organising finer details such as which donations wold be most useful to the students, timings etc. Generosity shone through from staff at Paradise as we were given lots of gifts for the students. 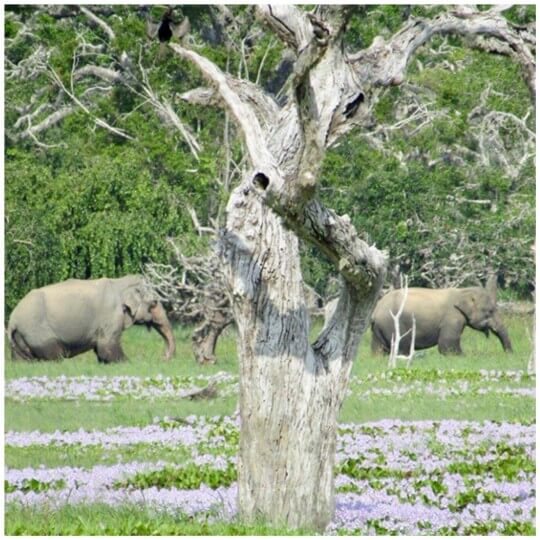 Arriving at the Sacred Hearts College, we were greeted with open arms by Reverend Patsy and her staff. The class was much larger than anticipated, and I had to adapt the talk I had planned about zoos and conservation when I realised that the students had no idea what a zoo was! It appears that the students of Galle do not need to go to a zoo, as they have a whole host of wildlife in their back gardens. Once we broke the silence, and students became more comfortable using English, the questions started flowing about British wildlife and zoos; some I never anticipated such as “how do you stop the carnivores eating the herbivores?” – Explaining fencing was an unexpected turn to say the least! They were also thrilled to learn that there is such an animal as the ‘snow leopard’, having only seen Sri Lankan ones themselves. I even left contact details for one student planning to visit the UK next year.

Teaching for that short session in Sri Lanka was one of the most rewarding experiences I have ever had, and we even had time to do a quick beach clean in the Maldives in place of an education session.

I have kept in contact with Sam at the embassy, which I feel is just as valuable as the original visit; we were even privileged enough to be invited to a Sri Lankan celebration at the house of the high commissioner! It is clear to see that from one small commitment, we have been able to make connections and better yet – friendships – as well as passing on knowledge and compassion to students oceans away.  I would urge any reader to consider the possibilities for teaching in foreign countries as part of a holiday (if you can bear to spare a few hours from the pool!). 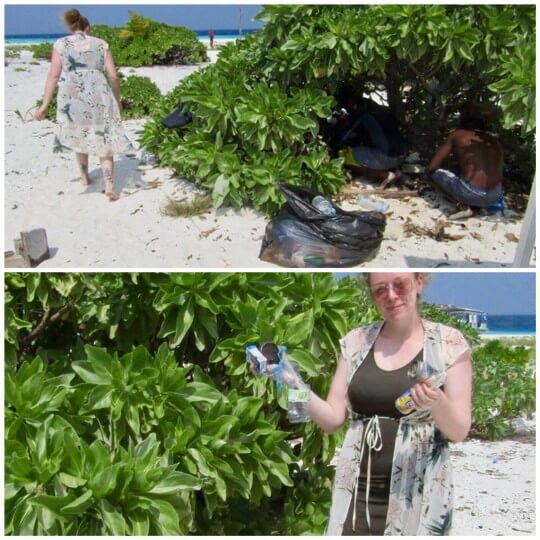 I would like to finish by thanking Sam, Rev. Patsy and all the staff and students of the Sacred Hearts College, Barbara, Lauren and my director, Lynn – all of whom gave so much support in allowing me to fulfil a life dream, and to help share wisdom with the students of Sri Lanka.