It comes with great sadness that Paradise Wildlife Park must announce the passing of Billy the Ocelot.

Over the years, Billy became an icon of the Park, with an ever-increasing fan base for his elusive and unique behaviour. Billy was affectionately known as the grumpy old man of the Park, as he would always continuously grumble if his keepers put his food in enrichment to keep his mind and body agile. Anyone who was lucky enough to see the most elusive animal in the Park was blown away by his handsome looks and personality.

Billy joined the family of Paradise Wildlife Park in December of 2003 from Marwell Zoo and was loved by the entire team at the Park. He was at an incredible age of 19 when he passed and he had lived a fulfilled and loved life at the Park. Billy would love nothing more than to sunbathe whenever he could, whilst watching all the happenings of the Park. He even loved the scent of Versace Blue Jeans to roll about in, which he would get as a special treat from his keepers. His love of sardines never faltered and was definitely up for a variety of options within his diet more than others, including a few favourites rabbit, chicken, pigeon and venison. Billy will be remembered for his special personality and his uniquely celebrated birthdays each year.

Billy the Ocelot will be greatly missed throughout the entire team at Paradise Wildlife Park and all that got to meet him. He will remain in the hearts of all the team and guests of the Park. 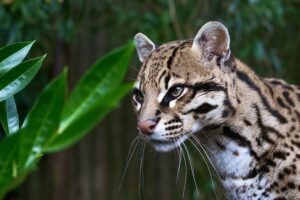 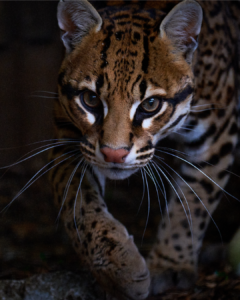 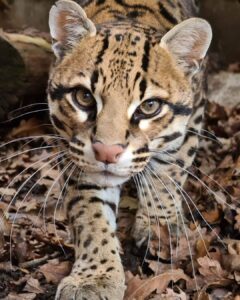 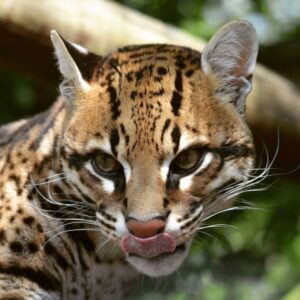