The Compsognathus was a bird-like dinosaur that walked on two long, thin legs, and had three-toed feet. It’s long tail acted as a counterbalance and stability during fast turns. It’s short arms had two clawed fingers on each hand, perfect for catching it prey. The Compsognathus had many bird-like features including a small, pointed head with small, sharp teeth, hollow bones, and a long, flexible neck, and may well of had feathers.

The Compsognathus is one of the smallest dinosaurs to be discovered, measuring only 2 – 3 foot long in length.  It is thought they lived in and hunted in groups, either working together to hunt bigger dinosaurs, or to feast on larger prey that had already been attacked and left unattended. 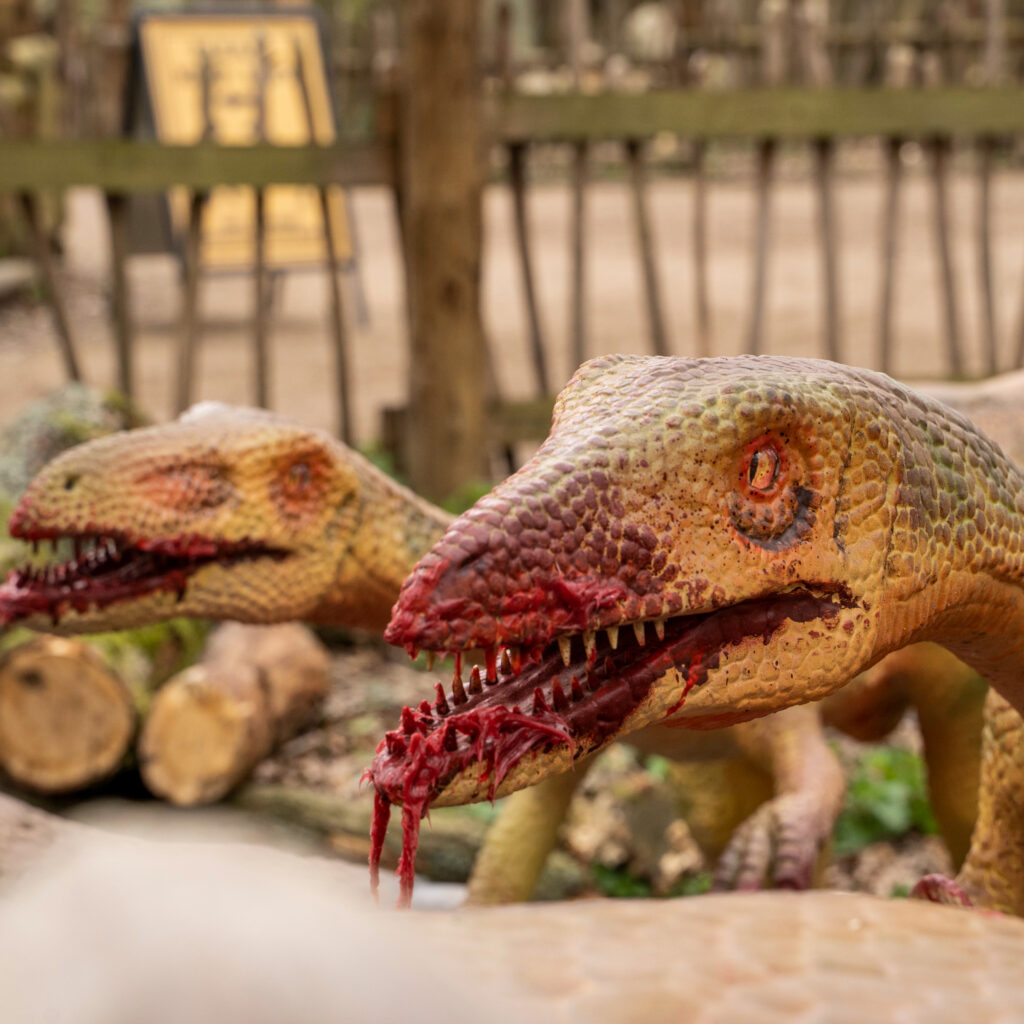