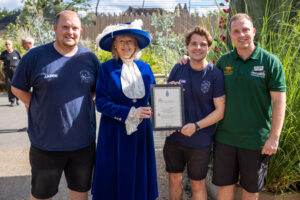 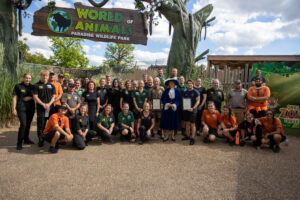 Hertfordshire Zoo will launch officially on the Parks 40th anniversary and will see an exciting new chapter in the zoo’s history. Peter Sampson, the founder of the zoo, shared that “it’s time for us to look to the future and as the natural world does, evolve. By becoming Hertfordshire Zoo, we want to align ourselves more closely with the whole of the Hertfordshire community and establish ourselves as a zoo that everyone across our county is proud of. We will shine a spotlight on Hertfordshire as a positive beacon for animal welfare, conservation, and education.” With less than two years to go, the zoo will be releasing updates on their website and across their social media platforms in the build-up to this exciting change for not only the zoo but the whole county. 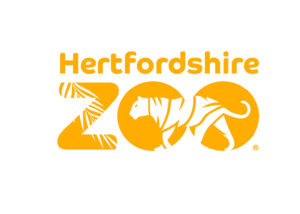